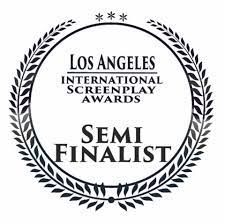 An enthralling and warm Chicano “urban folk-tale” focusing on a close-knit family of Latinx rock musicians suddenly discovered by a major record label; but who still must confront blatant racism, sexual abuse, homophobia, inner-city crime, and the economic disenfranchisement rampant in Los Angeles during the 1970s.

In ensuing episodes, their musical success will only amplify the challenges they will face. Original, inspiring, poignant, romantic and even joyful, Esperanza delivers a stylized, dramatic, and idealistic Latinx story - a brand new legend depicting the most marginalized among us grasping onto an elusive American Dream.