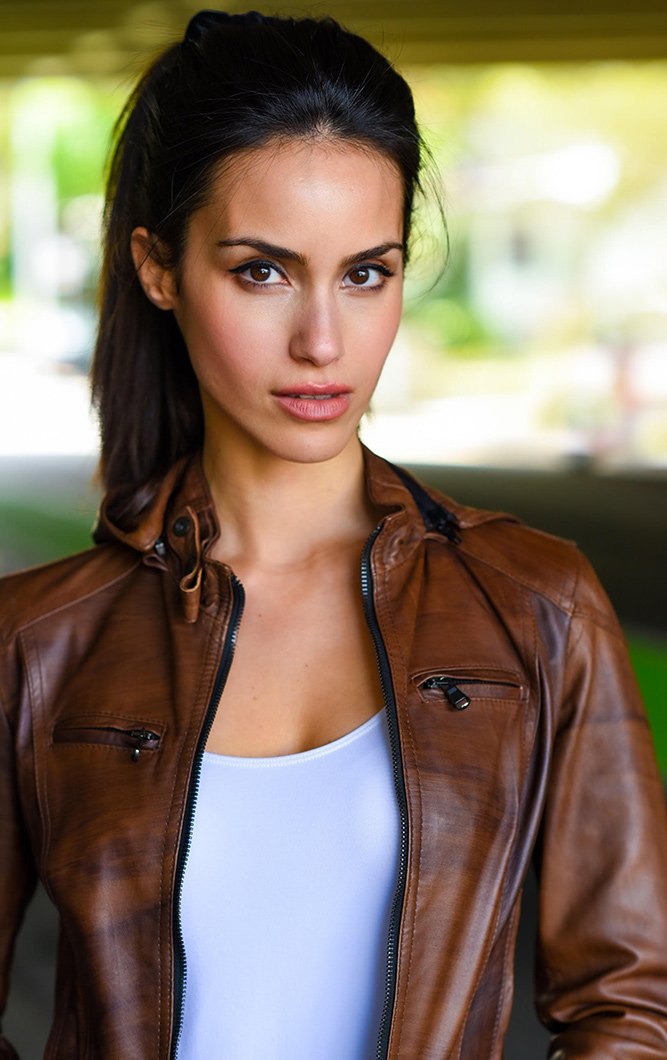 BURBANK, CA - Renegade Lens Pictures has secured the attachment of motion picture/television star Shiva Negar for the upcoming sci-fi, film, G.O.D. 2.0 – The Quantum Genesis. She will play the role of Ginni Peña – a devoted wife and mother whose consciousness is resurrected via a new quantum technology that results in unexpected and deadly consequences.

Shiva Negar is both an actress and a producer who rose to prominence starring alongside Michael Keaton in the CBS/Lionsgate Action Thriller Movie American Assassin.

Born in Iran, raised in Turkey, Canada and now living in Los Angeles, Shiva Negar is dedicated to using her work in performing arts as a medium to inspire, support and empower women all over the world.

David Christopher Loya, the screenwriter and director of G.O.D. 2.0 stated, “After auditioning dozens of actresses, no one delivered the character of Ginni with the kind of heart, authenticity and pure talent Shiva demonstrated. She is 100% dedicated to her craft. It will be a joy to work with a true artist like her.”

Q2 Films C.E.O. and Executive Producer, Gary Mazeffa, a significant G.O.D. 2.0 investor and co-production partner, responded to the news saying, “As we near production, Shiva Negar’s attachment to G.O.D. 2.0 has progressed this project to a significant degree. Most importantly, Shiva’s talent, as well as her belief in the acclaimed screenplay, and our team, combined with her strong international following, further bolsters the potential for great worldwide success. Savvy investors will welcome this opportunity.”